The Success of Our Employees

At Acden, we know that our people are our greatest asset.

Without the commitment and dedication of our team members we would never be where we are today. This is why we’ve decided to speak directly with employees to hear more about their experiences at Acden. Next is our conversation with Hugh – read on to learn more about his career journey.

When did you start with Acden?: November 2012. I got a phone call in July 2012 from Dan Hemsworth, Operations Manager at the time. We had a brief conversation and I told him I was interested but had to wait for my oldest child to see a specialist in August. As time went by I forgot about the offer until he called back at the end of October. The first week in November I had a phone interview for a roll off operator. Two days later, he called back and offer me the dispatch position. I packed my bags and drove to Fort McMurray, from Ontario.

What was your career path to get where you are now? I started as a Dispatcher, but never did that role until 2015. Denesoline, at the time was very busy, and I was placed in the role as TRUX Coordinator, working with the accounts team. I was then promoted to Dispatch Supervisor, then Supervisor, and finally in April 2017, I accepted my current role as Assistant Operations Manager.

Can you share your thoughts on Acden as a company, overall? Acden is the only company I’ve worked for since arriving in Fort McMurray. There is a sense of accomplishment each day as I leave for home, and the urgency to return the next day. There is opportunity for everyone to grow. Acden cares for their employees and offer assistance to anyone who needs it.

What do you like most about your role? Working closely with all the business units in Acden. Managing over 50 employees is very rewarding, as I get to help them move up within Acden as I did.

Can you share a significant experience you’ve had while here at Acden? It’s hard to pick just one, but I’ve had the opportunity to work with and become friends with a lot of great people over the years! 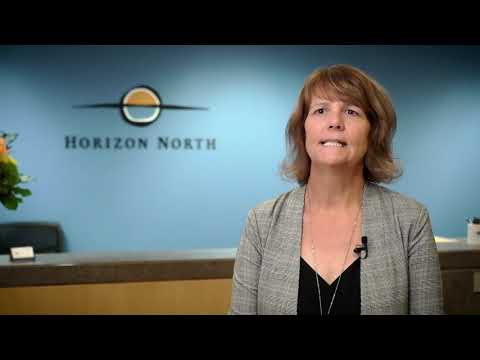